Learn to recognize and treat yogis {including yourself!} with hypermobility patterns.

Due to modern Yoga’s focus on stretching and pushing the body, as well as lifestyles that lack adequate rest for either body or mind, an estimated 75% of yogis {including teachers} experience hypermobility. As a Yoga therapist, Kaya began to specialize in working with the hypermobile body-mind type in 2007, when injured dancers and Yoga teachers began flocking to her work. 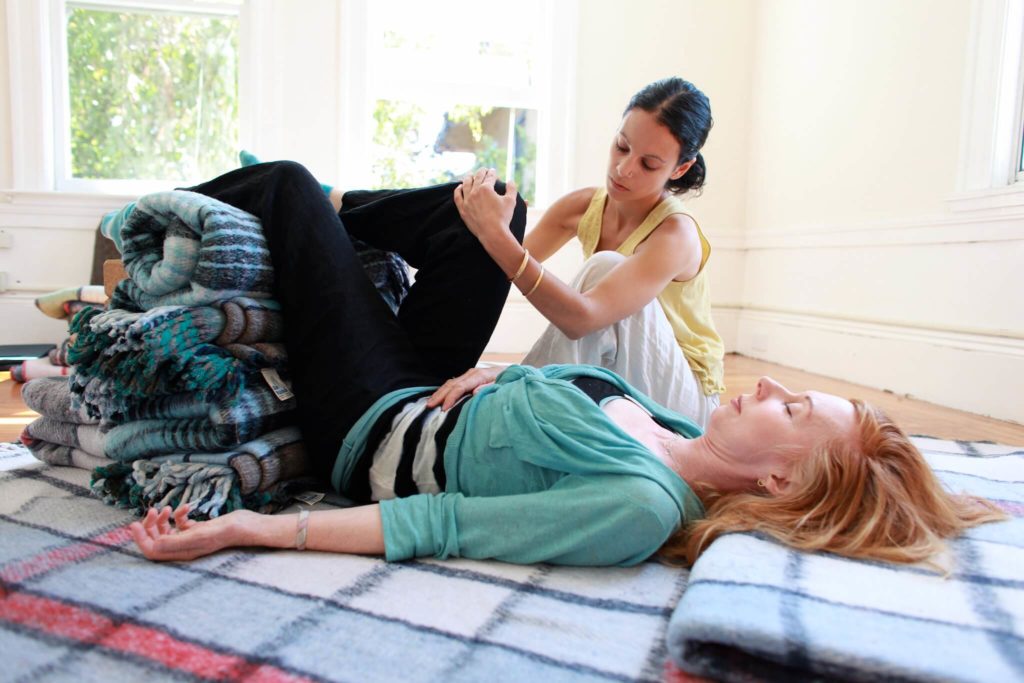 Learn why hypermobility is so common in modern Yoga

A yogi who easily bends into extreme physical poses may be the envy of the class, but a well-trained teacher can tell if this student is suffering from damaging patterns of hypermobility.

Hypermobility is a pattern in which joint ligaments are overstretched and nearby muscles are deceptively tight. The body often moves into extreme angles easily, but the core is both extremely rigid and weak. If unresolved, hypermobility can lead to anxiety, physical pain, instability, hypervigilance, and keeps many yogis from experiencing the quiet mind that Yoga is designed to cultivate.

Due to modern Yoga’s focus on stretching and pushing the body, as well as lifestyles that lack adequate rest for either body or mind, an estimated 75% of yogis {including teachers} experience hypermobility. As a Yoga therapist, Kaya began to specialize in working with the hypermobile body-mind type in 2007, when injured dancers and Yoga teachers began flocking to her work.

Over the course of more than a decade, she has developed a powerful toolbox that weaves together modern bio-mechanics, a yogic understanding of the spine, Vedic psychology, and Ayurveda. In one of her most sought-after programs, Kaya shares a rare understanding of the modern Yoga body, while also illuminating the psychological components associated with the physical pattern.

an estimated 75% of yogis {including teachers} experience hypermobility 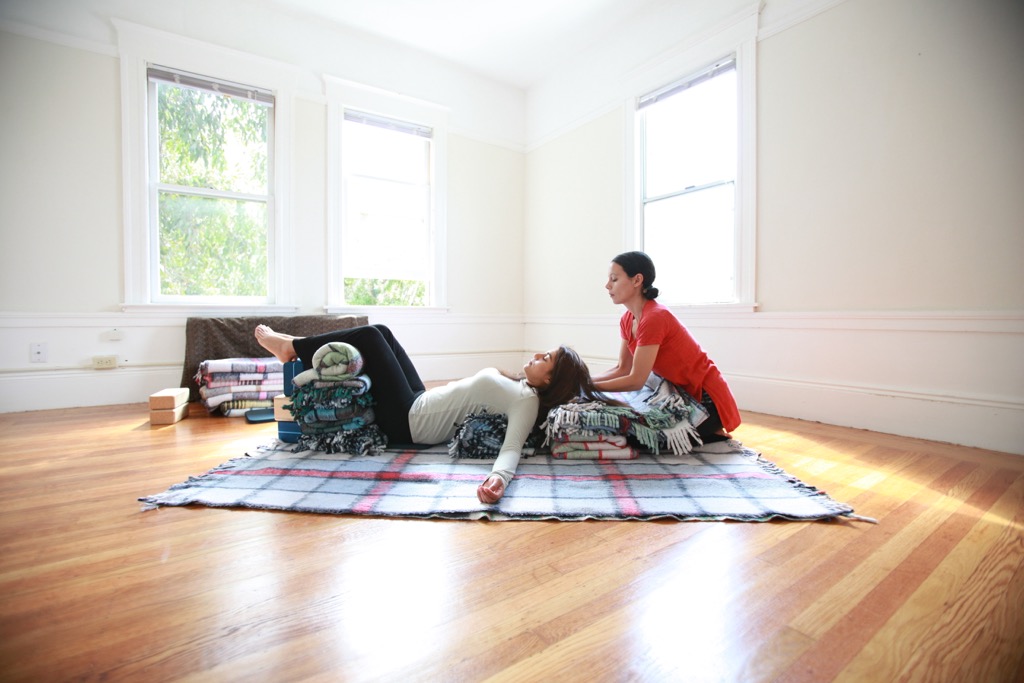 Supreme Release Yoga {SRY} is a direct, but gentle, approach to resolving and revealing pain and distortions of the body and the mind. This style of Yoga is ideal for hypermobile yogis, who often overstretch their ligaments in an attempt to find fleeting release of their minds. By allowing the body to finally let go at the deepest level, SRY welcomes a consistent quiet in the mind that is unlike any other style of Yoga. SRY’s focus on deep, blissful release is the perfect remedy for overworked ligaments and an exhausted mind. Join this training to learn simple, complete solutions to resolving and healing hypermobility in your students {or yourself}.

The truth about hypermobility, which is often different from the dearly held myths that have taken over Yoga and sports science world.

How to spot hypermobility in students {or yourself} and understand its dangers.

Practices to recover and resolve this pattern through poses that promote blissful release while stabilizing overstretched ligaments.

How to use props and alignment to protect the joints and allow true release of the spinal muscles.

The mental and emotional patterns that usually accompany hypermobility. 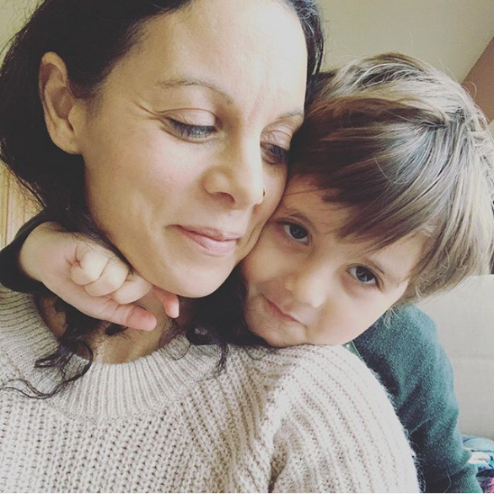 About Training with Kaya

Engage in kinesthetic, tactile, auditory and visual learning capacities with a methodology for teaching teachers that allows you to successfully learn, digest and apply the material in the real world.

Retreat-like immersion in the techniques heals YOU while you simultaneously learn to apply those tools to others.

Your community of supportive yogis grows and deepens as you spend time learning, partner pairing and healing together.

Our precious time in one another’s presence is the classical way to learn healing techniques. As you delve into the direct experiences of profound yogic tools, you are emboldened to teach from a place of deep inner experience and integrity. Wonderfully, this means more healing and transformation for YOU on your path to learning to support others in their healing and transformation.